A staff of fully committed professionals who’s goal is to teach the game of lacrosse and share their passion for the game. 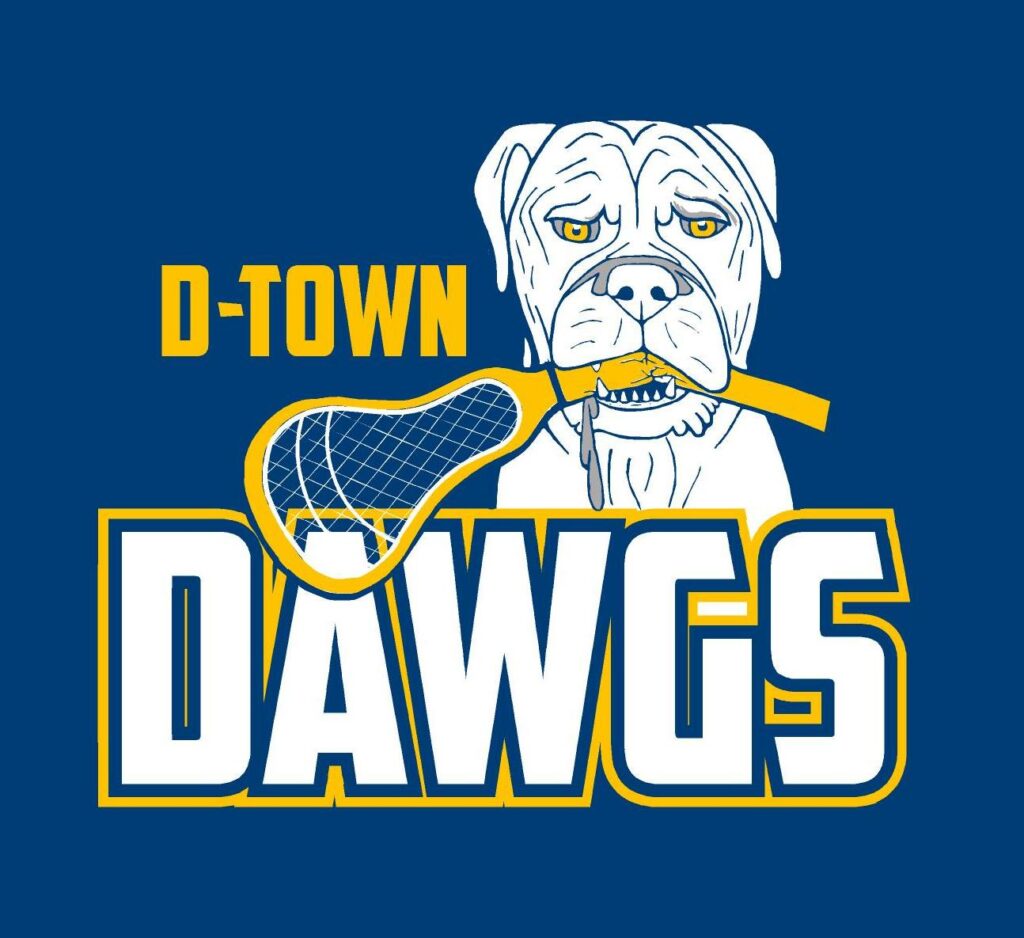 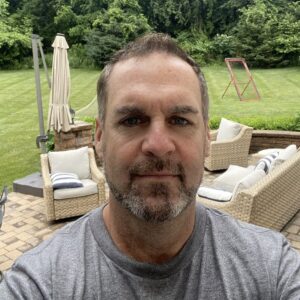 Coach Pellegrini was a three sport captain at Malvern Prep, playing football, basketball, and Lacrosse.  After graduation in 1990 he went on to play both Lacrosse and Football at Georgetown University.  After college, Coach spent 15 years as an assistant football coach at Malvern prep under Head Coach legend Gamp Pellegrini.  He then was named head coach in 2009 thru 2013.  Coach has 4 children and “is honored to be a part of this program and the high level of character that these coaches bring out in these kids everyday they are together”. 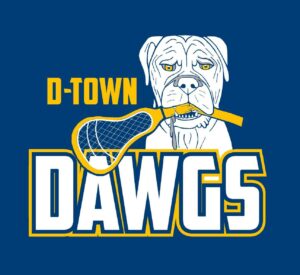 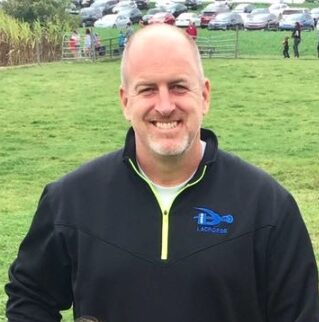 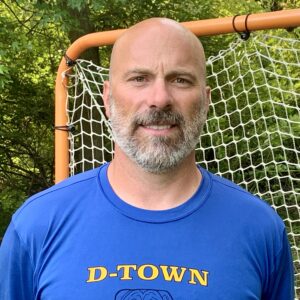 A former Downingtown High School Lacrosse Alumni and who also played lacrosse at Drexel University as a 4 year starter. After college, Coach Matt was recruited to play internationally in England for Rochdale Lacrosse Club where they won a Flags Championship! Part of his duties while playing was to coach U8 and U12’s and recruit new players to the Club. Finally, he coached his sons K-2 & 3/4 program at WBYA Lacrosse into having a very successful year! 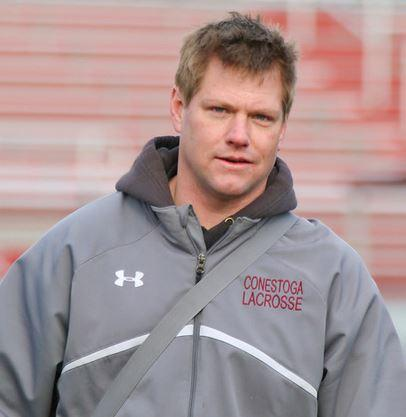 Currently the Varsity lacrosse coach at Conestoga, where his teams have won over 100 games and multiple State Championships. Coach Bush grew up close by playing at Penncrest High School and was a high school All-American as well as Central League MVP.  Coach Bush also helped the United States win the gold medal for the U-19 U.SA. Team in Tokyo, Japan 1996.  Coach Bush played his college career at Rutgers University where he was a four year starter, team captain, north/south game participant and also is in the top ten all-time assist and point record book at Rutgers.  Professionally Coach Bush played for the Philadelphia Wings and also internationally in Australia.

To get the most out of our players, we provide a great balance of hard work, fundamentals, competition, teamwork, and fun.  We hope to increase participation, quality, and opportunity for young lacrosse players and to help each player reach their potential. 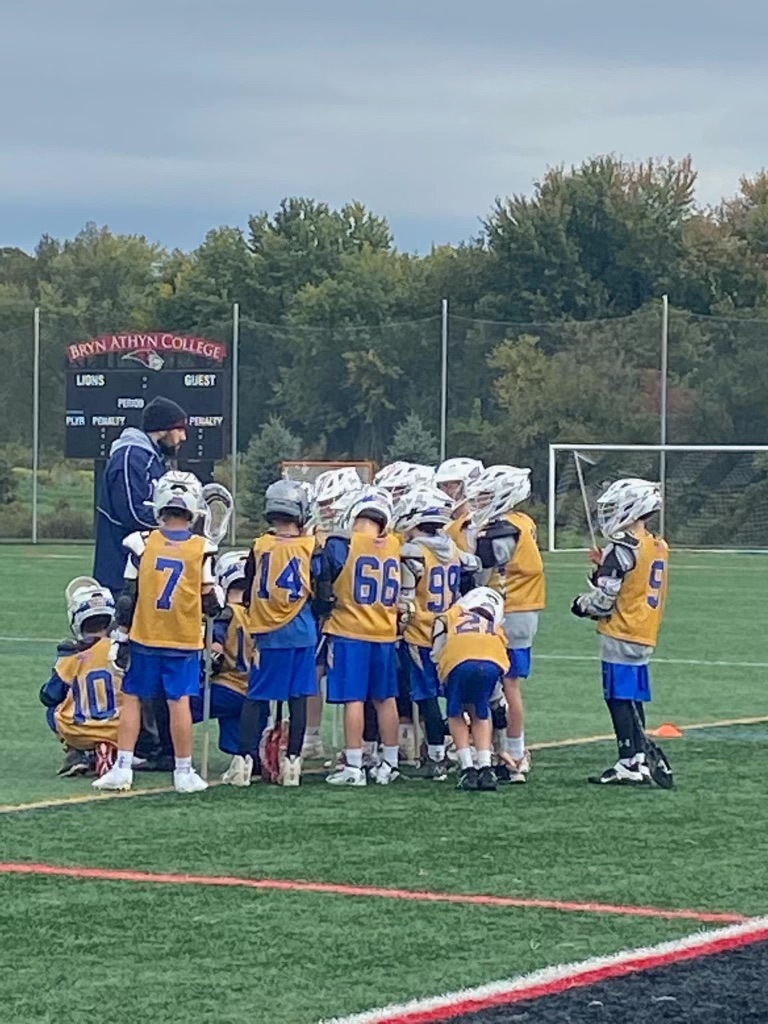 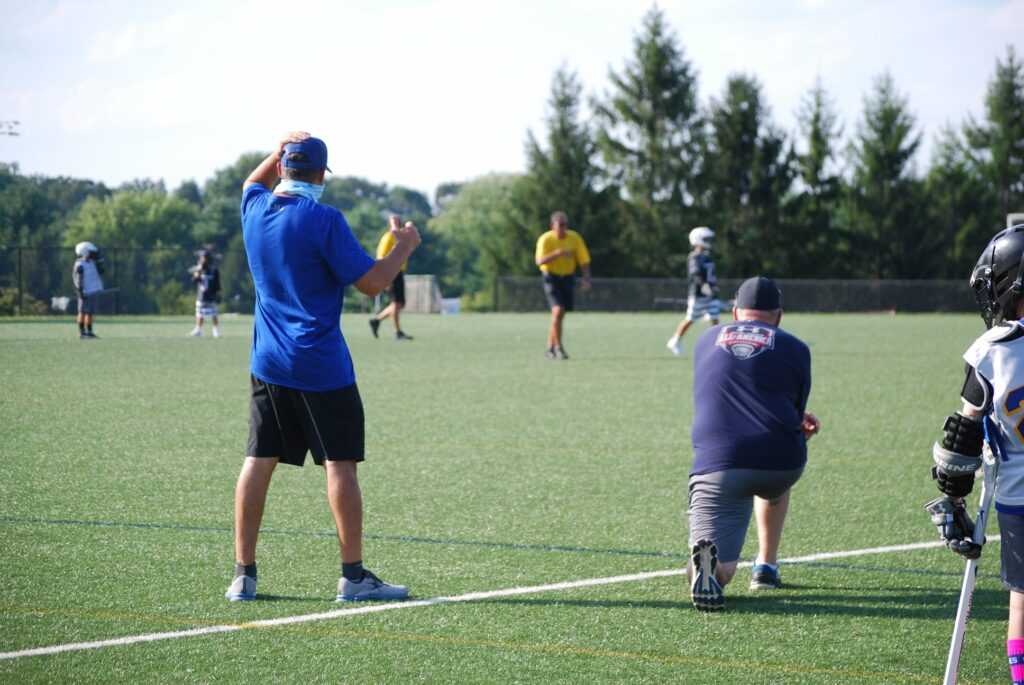 "Through my coaching experience, I have learned that in order to be successful, there needs to be a good foundation at the youth level...Todd Cliggett (former Downingtown Lacrosse Head Coach) started the D’Town Dawgs Lacrosse Club a couple years back. Todd's done some great things thus far and we hope to continue the success in the future." -Matt Winkler 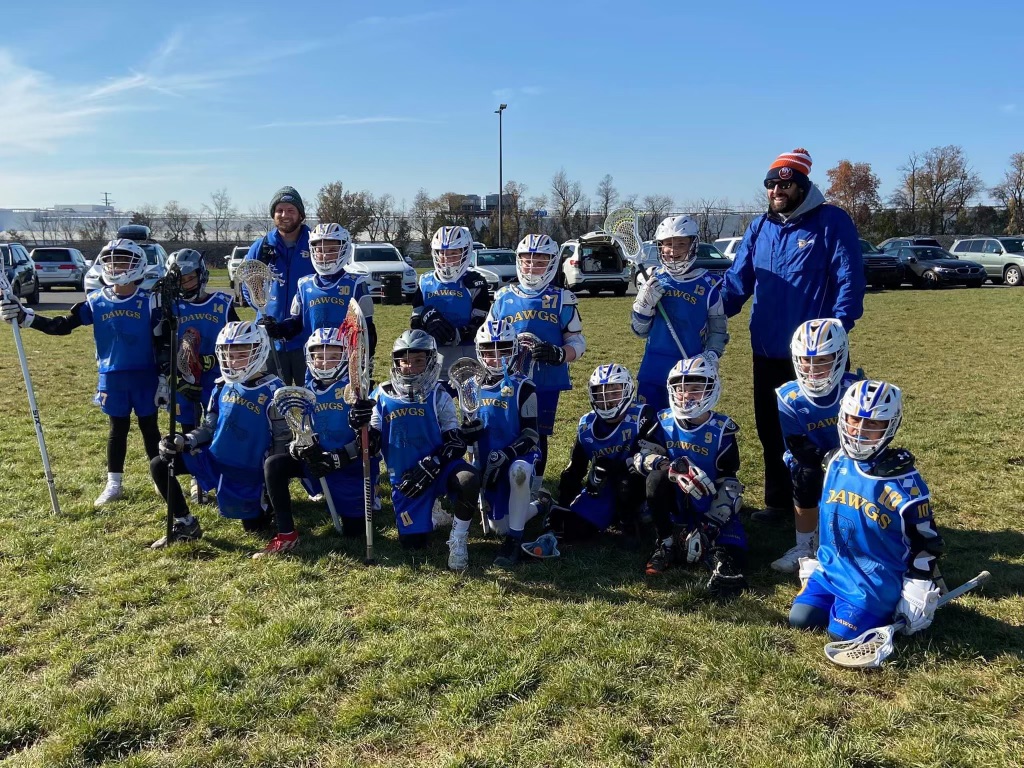